The Ferozepur, is a city in Ferozepur District in Punjab, India. The name Ferozepur obviously means the town of Feroze. Probably the founder was Feroz Shah Tughlak (A.D.1351-88), as the place must always have occupied an important position in the line of communication between Delhi and Lahore. However, another tradition ascribes its foundation to one of the Chiefs of the Bhatti clan namely Firoz Khan, of the middle of the sixteen century. Amazingly, the name of Ferozepur finds mention in the autobiography of Hitler (other than Mein Camph) written by his Propaganda Minister Mr.Gobbles. During the war between the Allies and Axis, the Allies used cartridges that were made in Ferozepur. In those days such ammunition was made in the Fort of Ferozepur. When Axis was losing the battle, Hitler noted that on the said Cartridges “Made in Ferozepur” was inscribed and at that time he enquired as to where this city was because he wanted to destroy it. 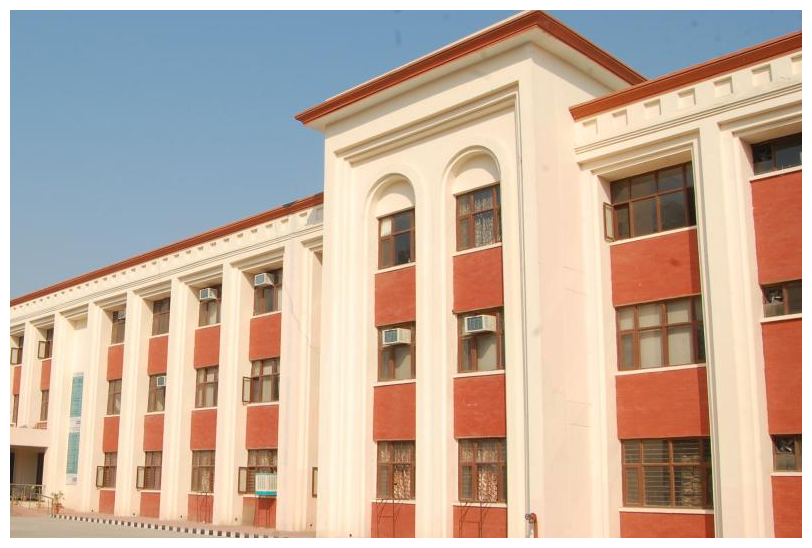 Ferozepur District Profile: Before 15th August 1973 this district was the southernmost of the seven districts of the Jalandhar Division of the Punjab State. On that date, the new Ferozepur Division was formed and Ferozepur District became a part of it. The boundary of the present Ferozepur District on the east runs along with the Moga, Faridkot, Muktsar, and Fazilka districts. On the northeast, the River Sutlej generally separates it from the Jalandhar and Kapurthala districts. The United Stream of the Sutlej and Beas generally separates it from the Taran Taran district in the north-west and farther down from Pakistan, with exception of some areas on each side of the river. The Revenue District is divided into three subdivisions namely Ferozepur, Zira, and Guruharsahai.  The Ferozepur Sessions Division consists of Subdivisions namely Guruharsahai, Zira, and Ferozepur as District Headquarters.

When it comes to the selection process, the candidates have to take up a written exam / Interview. Selected candidates will be paid a handsome salary (as per Govt rules). The type of questions that are asked in the technical interview round differs from one position to another. There are multiple steps for the selection process for the posts of Stenographer, Clerk, Peon, Process Server, Gardner, Chowkidar, Liftman, Sweeper, Watchman, Chauffeur, Cook, etc. in the Ferozepur District Court. The procedure is as follows

We advise to you for other Ferozepur Court Recruitment 2021 and selection process please read given official recruitment notification carefully before apply.

Know the current status of your case by Return SMS

Important: Case Number Record (CNR) is a unique Identity Number of each case, which remains constant. All the Advocates, Litigants, and stakeholders are requested to ascertain the CNR of their respective cases from the concerned Courts and to refer the same for all future references.